She’s not the first Yankee to marry a British royal, but the Los Angeles native will face some changes when she joins the famous family. 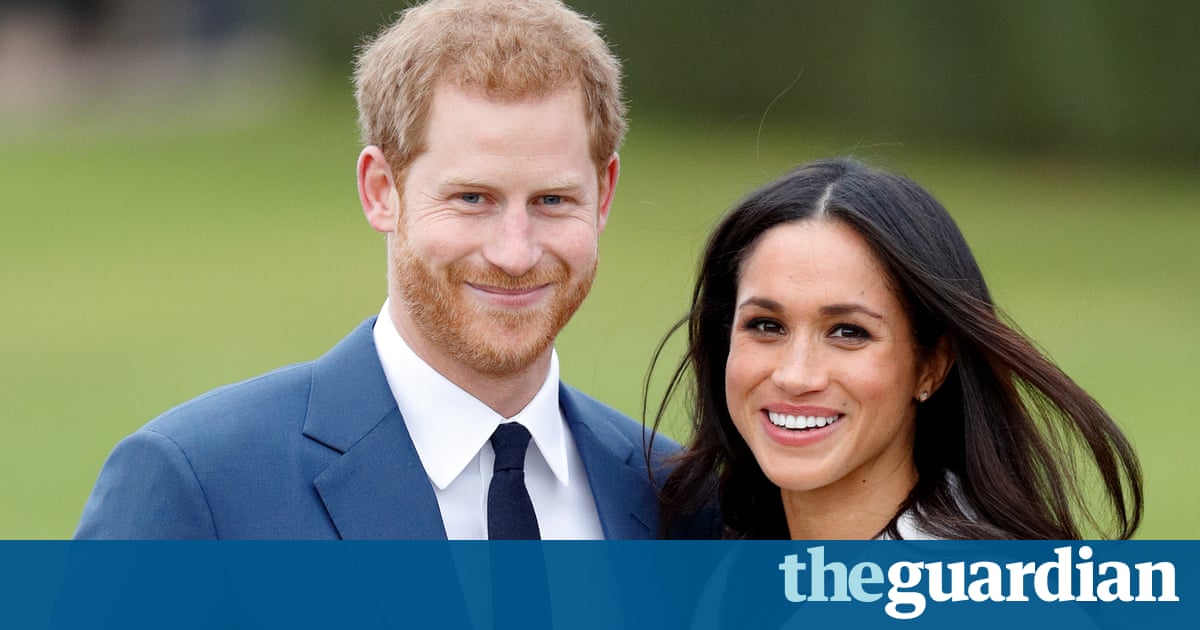 The special relationship between the US and the UK became even more special on Monday when Meghan Markle and Prince Harry announced their engagement.

Its exciting news for followers and supporters of the British royal family, but it will represent some changes for the couple.

Heres a guide to the impending union.

Are Americans allowed to marry into the royal family?

For the pair to get married they needed the consent of Queen Elizabeth II. The monarchs consent is required for the next six people in line to the throne, according to Channel 4 News. Prince Harry is currently fifth in line after Kate Middleton gives birth next year, he will become sixth.

What are the strangest things Markle will have to get used to?

Prince Philip. Just kidding. There’ll be a lot of change. Increased security, for one, and more handshakes and fancy events. According to the BBC, one of the reasons Prince William waited a while before proposing to Kate Middleton was to give her a proper taste of royal life.

Markle will also have to become accustomed to not voting at least not in the UK. Initially, she is likely to live in Britain on a family visa, but even if Markle becomes a UK citizen it is royal custom to abstain from participating in elections. It’s unclear if she will continue to vote in the US.

Members of the royal family also don’t discuss their political views publicly. For Markle, who has been outspoken about social and race issues, this might take some getting used to. Markle was anti-Brexit in 2016 and posted I’m with her a reference to Hillary Clinton on her Instagram feed during the presidential election. Were unlikely to see much of that in the future.

On a lighter note, as a member of the royal family, Markle will be able to eat swans. The Queen owns all mute swans in Britain it is illegal for commoners to kill them. The law dates back to the 12th century when the royal family particularly enjoyed eating swan and didn’t want the hoi polloi gobbling them all up.

Will she be allowed to keep her job?

In theory, there is nothing stopping Markle from still working she currently plays Rachel Zane on the American legal drama Suits but a number of reports suggest she will essentially retire. Vanity Fair and the Independent have reported that Markle will quit Suits and set up a foundation supporting young women.

Kate Middleton worked at her parents’ party supplies company for a couple of years until she got engaged to Prince William, then quit.

Will she be a princess?

No. Once she is officially betrothed to Prince Harry, Markle will have the title of Her Royal Highness, Princess Henry of Wales, but she won’t become Princess Meghan. The BBC says that is because she is not of royal blood. Kate Middleton isn’t a princess either, and nor is Camilla Parker Bowles although they are both duchesses.

Should Harry and Markle have a child, however, the infant would be a princess or prince.

Has there ever been any trouble with an American marrying a royal?

Oh yes. In 1936 Prince Edward VIII wanted to marry Wallis Simpson, an American. Edwards plan to wed Simpson, who was in the process of divorcing her second husband, caused a crisis in the UK. The British government, in particular, did not approve of Simpson being a divorcee and allegedly having had lovers outside of marriage.

Attitudes have changed since then, however, and Markle is unlikely to face the persecution Simpson endured.

The Marriage Equality Act of 2013 means a member of the royal family could marry someone of the same sex, while under the Succession to the Crown Act a royal can marry a Catholic which was once unthinkable.