Nov. 19, 2017, marks a whopping 10 years since the debut of the Amazon Kindle. And whether you’re a die-hard ereader or you prefer to stick with physical books, it’s hard to deny that the Kindle has indelibly shaped the book world, allowing readers to carry a personal library around with them everywhere.

In honor of the Kindle’s 10-year anniversary, Amazon released new data from Amazon Charts, sharing some of the most popular Kindle books of all time, based on Kindle sales in both fiction and nonfiction.

Notably, the entire list of the top 10 most popular fiction books on Kindle star female protagonists, and nine of the 10 books were written by female authors. The only male writer on the fiction list is John Green for his novel The Fault In Our Stars. Also, for fiction, all of the most popular novels also have had movie adaptations (or have movie adaptations upcoming), and six of the 10 are entries in book trilogies. In other words, readers are finding characters they love and stick with them.

The results of the most popular nonfiction books are more varied. Readers devoured topics ranging from deep dives back into World War II to Cheryl Strayed’s hike through the Pacific Crest Trail to self-help on how to speak the language of love.

Check out the full list of results for the most popular Kindle books of all time below.

8. The Girl on the Train by Paula Hawkins

9. The Help by Katherine Stockett

10. The Fault in our Stars by John Green

2. Heaven is for Real: A Little Boy’s Astounding Story of His Trip to Heaven and Back by Todd Burpo, Sonja Burpo, and Lynn Vincent

3. Wild: From Lost to Found on the Pacific Crest Trail by Cheryl Strayed

4. The Boys in the Boat: Nine Americans and Their Epic Quest for Gold at the 1936 Berlin Olympics by Daniel James Brown

6. The 5 Love Languages: The Secret to Love that Lasts by Gary Chapman

8. American Sniper: The Autobiography of the Most Lethal Sniper in the U.S. Military History by Chris Kyle, Scott McEwen, and Jim DeFelice

Every editorial product is independently selected by Mashable journalists. If you buy something featured, we may earn an affiliate commission which helps support our journalism.

With 4m or 17% of all online ebooks being pirated, novelists including Maggie Stiefvater and Samantha Shannon say theft by fans puts their books at risk 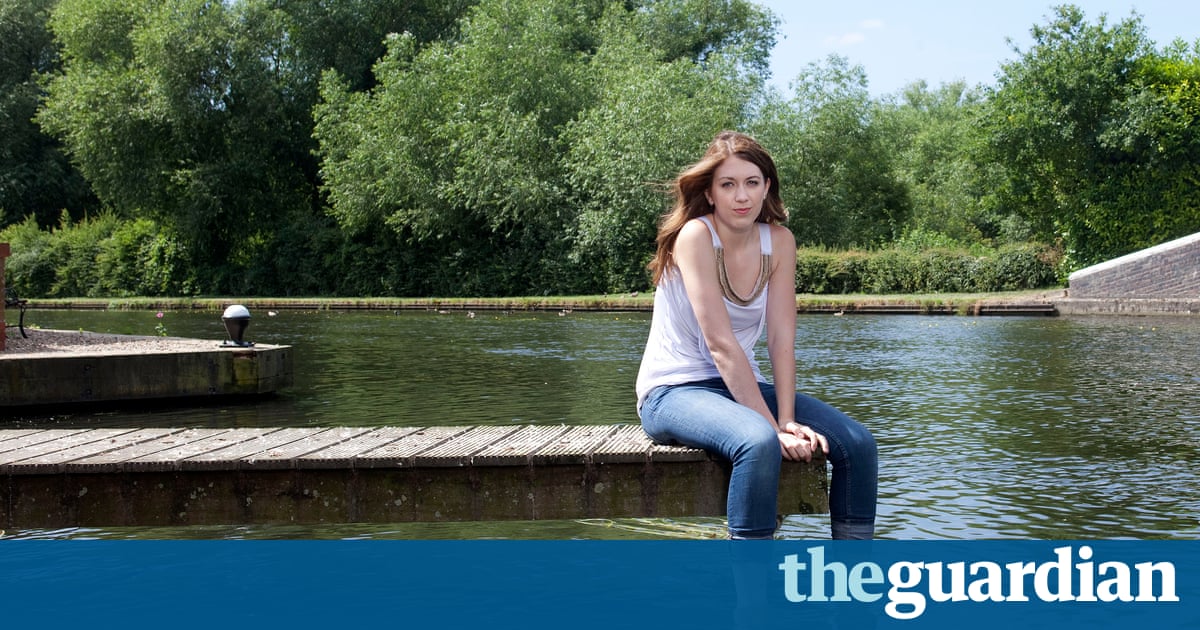 The bestselling American fantasy novelist Maggie Stiefvater is leading a chorus of writers warning readers that if they download pirated ebooks, then authors will not be able to continue writing because they will be unable to make a living.

Stiefvater, the author of the Shiver and Raven Cycle series, raised the issue after she was contacted on Twitter by a reader who told her: I never bought ur books I read them online pirated. On her website, Stiefvater later explained that, when ebook sales for the third book in the Raven Cycle Blue Lily, Lily Blue dropped precipitously, her publisher decided to cut the print run of the next book in the series to less than half of its predecessors.

This is also where people usually step in and say, but that’s not piracy’s fault. You just said series naturally declined, and you just were a victim of bad marketing or bad covers or readers just actually don’t like you that much, wrote Stiefvater, who had seen fans sharing pdfs online and was intent on proving that piracy had affected the Raven Cycle. So she and her brother created a pdf of The Raven King, which consisted of just the first four chapters, repeated, and a message explaining how piracy affected books.